Everything You Need to Know About Marijuana in Jamaica 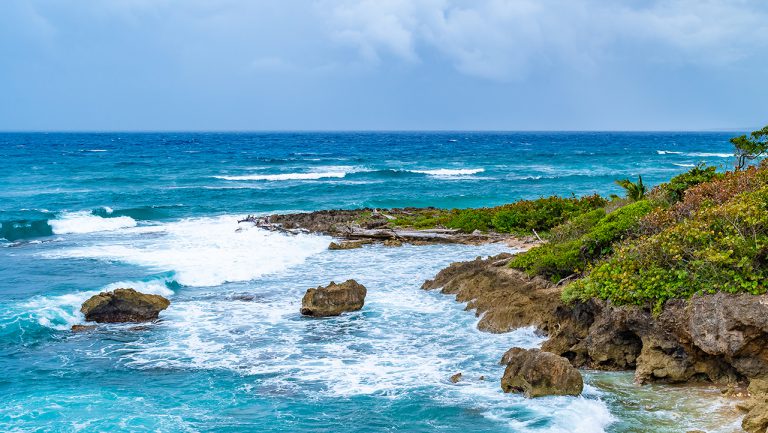 Everything You Need to Know About Marijuana in Jamaica

When you think of tropical islands and marijuana, Jamaica immediately comes to mind. From Bob Marley to Peter Tosh, the home of Rastafari, Jamaica has been world renowned for ganja.

With such a reputation, you would think ganja has always been legal in Jamaica, but that is not the case.

Is Marijuana Legal in Jamaica?

Jamaica’s Dangerous Drugs Amendment Act 2015 took effect on April 15, 2017. Better known as the “Ganja Law”, the act decriminalized cannabis in Jamaica. The act also allows the use of marijuana for medical and religious purposes. However it is not legal to smoke cannabis in Jamaica recreationally.

Medical Marijuana was legalized in the Jamaica Dangerous Drug Amendment Act of 2015. The law is more commonly referred to as Jamaica’s Ganja Law.

The Ganja Law was passed on March 20, 2015, and took effect on April 15, 2015. However, rules and regulations for medical marijuana did not come out until the following year.

Initially only 3 cannabis business licenses were awarded in Jamaica. In 2020 Jamaica looks to have over 150 licenses. Including an entire framework for exporting cannabis to Canada and Europe.

Is Weed Decriminalized in Jamaica?

Yes! Marijuana was decriminalized in Jamaica with the “Ganja Law” in 2015. Possession of cannabis in Jamaica is a ticketable offense. You must be over the age of 18!

If you are caught with less than 2 ounces of cannabis the fine is $500 Jamaican dollars, which is equal to $4 USD.

But possession of more than 56.6 grams (2 ounces) may result in arrest and prosecution. Trust us, you do not want to end up in a prison in Jamaica.

The Ganja Law allows for sacramental use of cannabis in the Rastafarian community. Previously, the use of marijuana by Rastas was illegal.

Is Medical Marijuana Legal in Jamaica?

If you are visiting Jamaica and already have a medical cannabis card, you are legally allowed to obtain ganja. For non-medical card holders, seeing a local Jamaican doctor should get you a prescription for cannabis. But there is a catch!

Traveling within Jamaica is not for the faint of heart. If there is not a dispensary near your resort, traveling to one could take hours. Therefore buying from the illicit market may be your only chance to buy medicine.

Is Recreational Marijuana Legal in Jamaica?

Recreational weed is not legal in Jamaica. But with such cheap fines, $5 USD, for possession under 2 ounces, cannabis is effectively legal.

No laws are under consideration by Jamaican Parliament to make cannabis fully legal.

Dedicated to the latest Cannabis and Medical Marijuana information throughout the nations of the Caribbean.